BoxDrop Mattress and Furniture Nitro, WV is a locally-owned clearance center dedicated to serving our community with several nationally recognized Mattress and Furniture brands. We are Owned and Operated ‘Locally’ to keep our overhead low. Our unique model allows our customers to purchase inventory 50-80% Off Retail and at the same time providing a higher quality product and a better experience. At BoxDrop you will find: Inner Spring Mattresses, Memory Foam Mattresses, Hybrids and more! We carry name brands, and all products are new in plastic Brands such as: Sapphire Sleep, Sleep2Win, Cheers, Steve Silver, BeautyRest, Lane, Parker House and much more! Visit us today to save hundreds on your next mattress or sofa, sectional, and other furniture!

Things to do in Nitro, WV 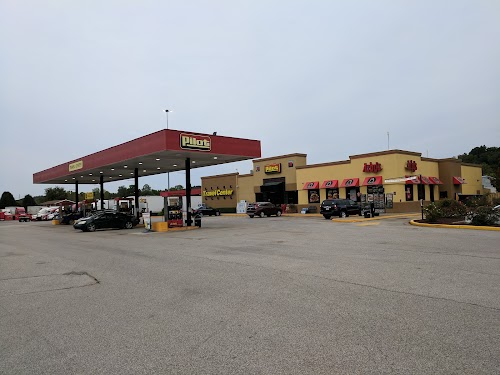 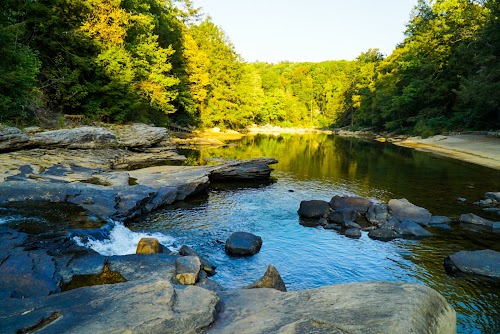 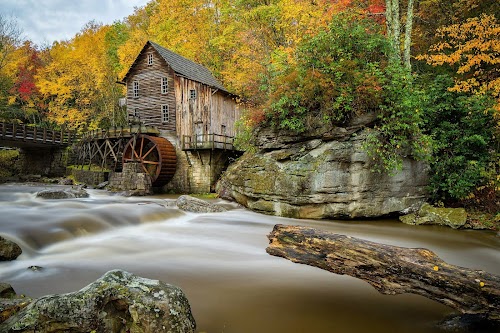 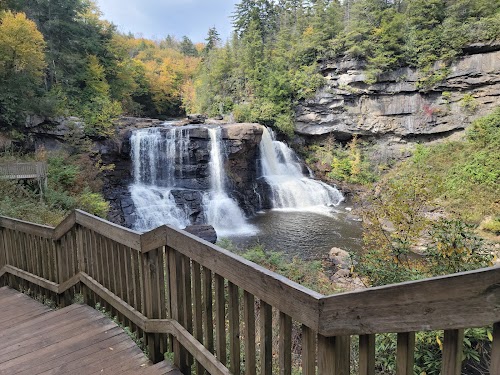 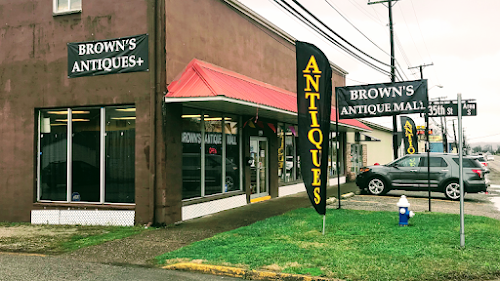 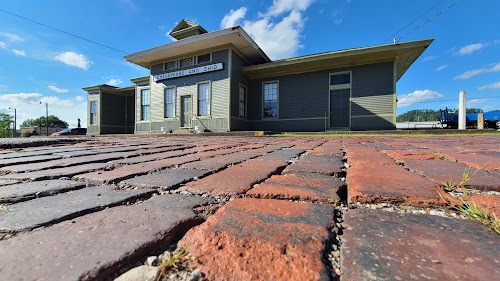 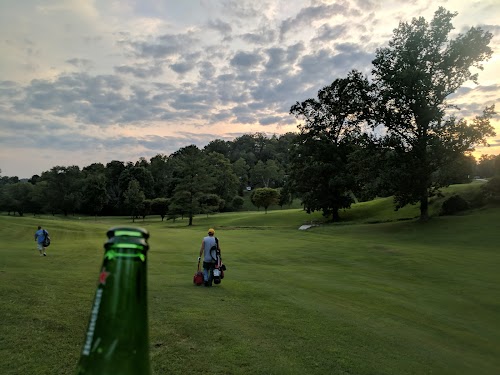 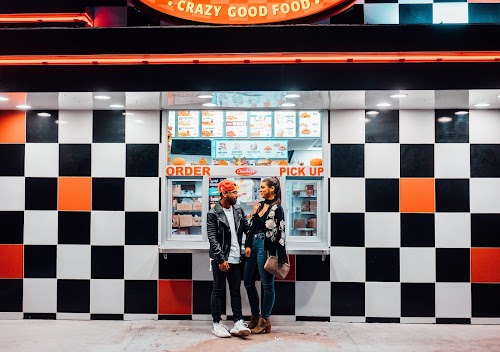 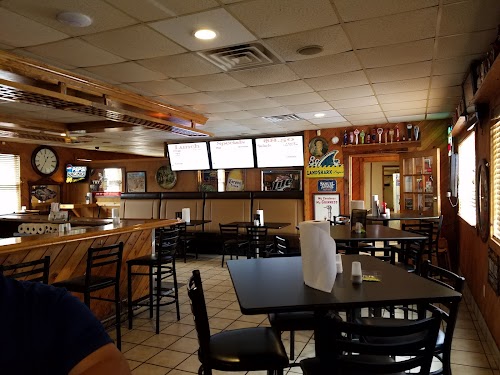 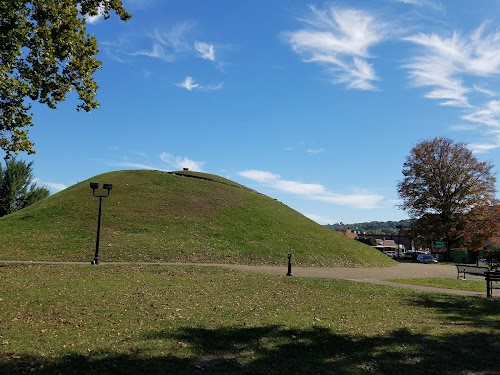 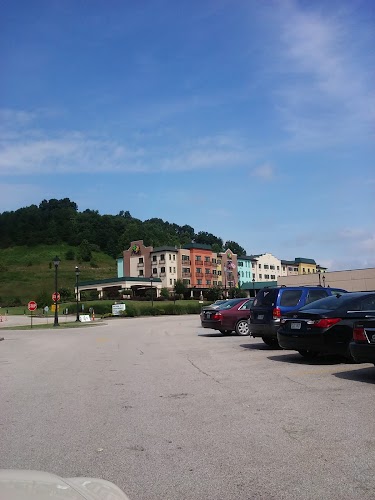 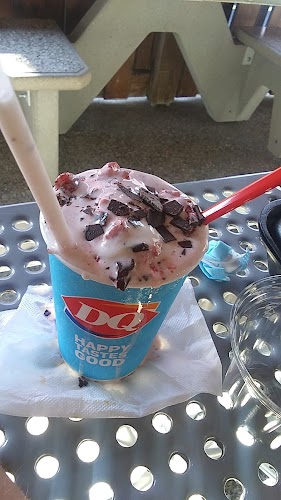 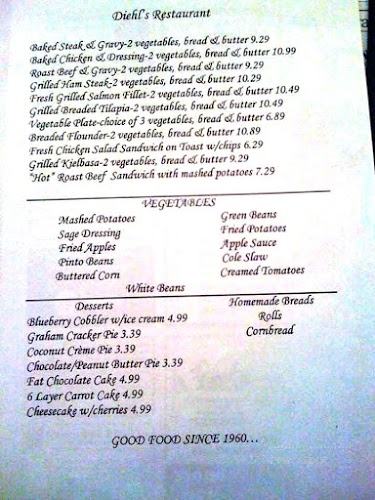 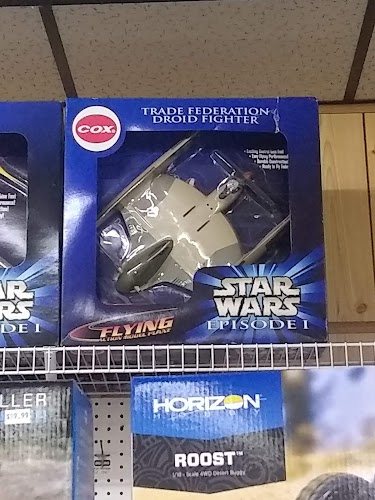 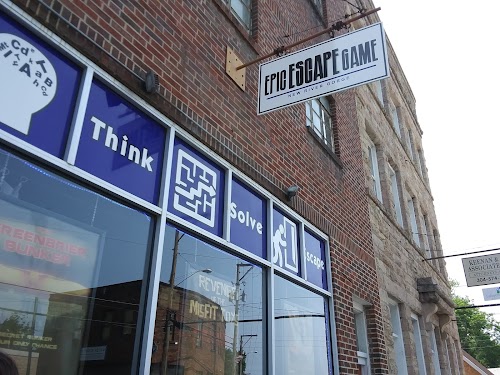 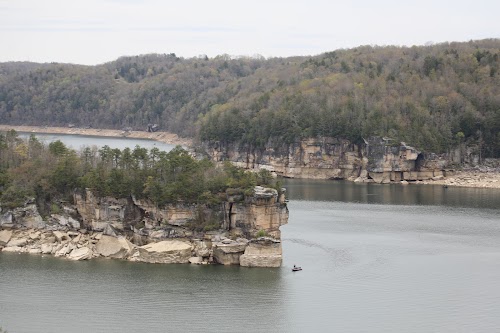 We Do The Job Right The First Time Around!

Fired By Your Employer or Treated Unfairly? We Consult, Review, and Process Your Case at No Upfront Cost to You. We’re Here to Help Protect Your Rights.

Your Utah Roofers! We Can’t Be Undercut!